““The universities provided us with new insights and something different to present to Innovate UK. Our first application we made without the Universities failed and the academic input strengthened it.””

Envorem are on a mission to drive environmental change through technology, they are developing the most environmentally responsible solution to deal with the disposal of oily sludges.

They worked with our South East and North Hubs, the University of Brighton and Liverpool John Moores University, to access a variety of support to help fuel their green growth mission.

“Mark Riminton introduced us to a number of guys who he thought could help us with grant applications and we put in an application for a grant from Innovate UK. Our first application had been unsuccessful by a few marks but we reapplied with the help of the Universities, and won it the second time around. We’re starting the project now.

“We were also in the midst of doing a fundraise and being able say that we were being supported by Clean Growth UK really helped.“

What is the grant for?

“We have a technology for stripping oil out of contaminated sludge. We target oil industry waste, but we were also aware that the shipping industry generates a lot of oily sludge too, a bi-product of cleaning the heavy fuel oil that they use to drive their ships.”

“Those sediments are supposed to be brought back to shore for safe disposal, but because that’s expensive they seem to find themselves into the sea. We applied to Innovate UK for a project to miniaturise  our technology so it can fit on to a ship, returning the fuel oil back to the fuel tanks. It provides the ship operators an incentive not to dump these sludges, because we are turning them back into valuable fuel.

“The University of Brighton is going to help us model our processing and software and Liverpool John Moores University is going to do a market analysis of UK ports. The aim is to find out what’s happening with the sludges that are coming back to UK ports and whether we can treat them in a more environmentally responsible way.”

“The universities provided us with new insights and something different to present to Innovate UK. Our first application we made without the Universities failed and the academic input strengthened it.” 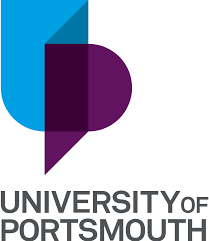 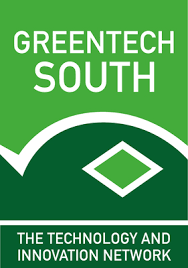 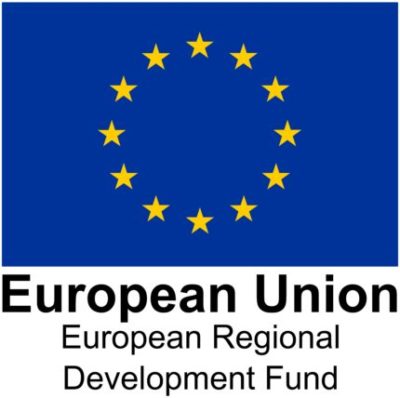